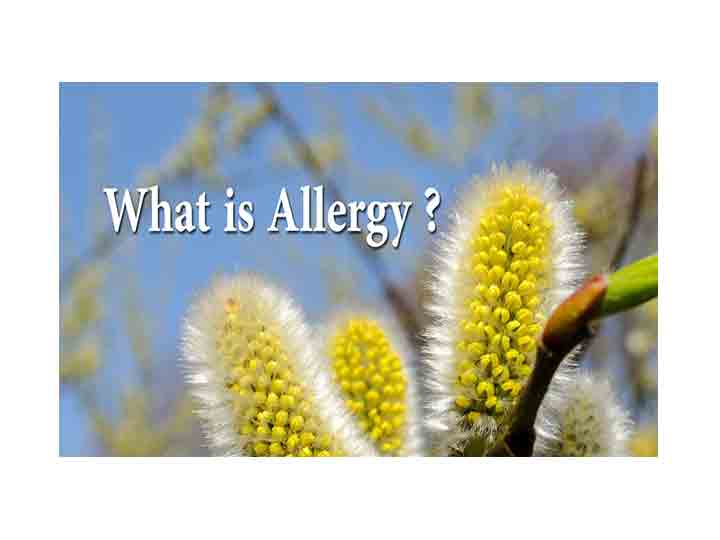 Allergy is an immunologically mediated reaction to substances which are considered harmless to most of us. Allergy causing substances are called allergen.

When an allergen enters into the body or come in contact with the body, it react with the already formed antibody leading to activation of mast cell and release of mast cell mediator including histamine, leukotrienes and others. This chemical mediators are responsible for symptoms of allergy.