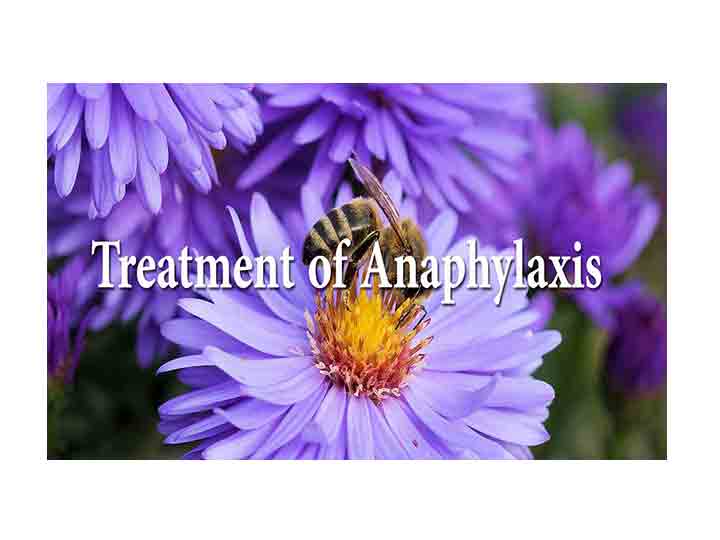 Anaphylaxis Diagnosis may sometimes be difficult

Following are the diagnostic points:

If someone has symptoms of anaphylaxis, you should:

If do not have autoinjector or in hospital settings

Give INTRAMUSCULAR (IM) injection of Adrenaline/ Epinephrine as follows:

How to prevent anaphylaxis